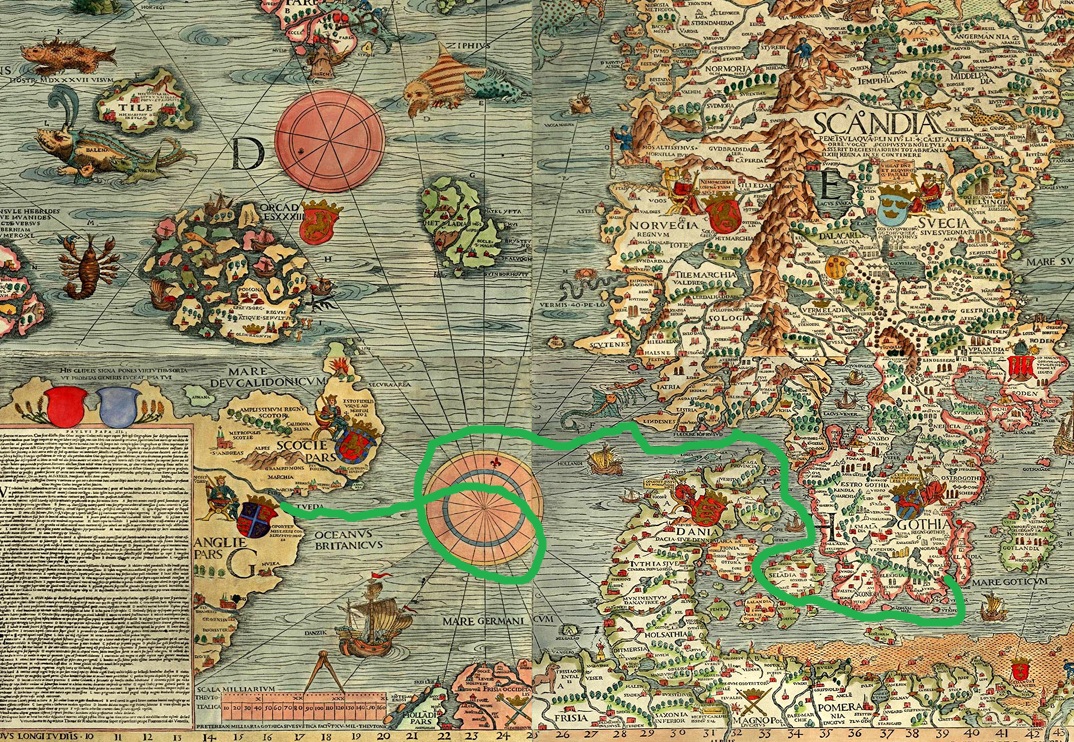 The progression of time feels more merciless for each year that passes. The speed with which days turn into months and years could be seen as our only real enemy. Along with the Corona virus of course. Or the fear of the virus, spreading across our planet like a plague. Absorbing energy along its path. Society as we know it, is now ripping at its seams.

This is when Yggdra shakes off a few leaves!

Imagine how you journey down to the coast or into a deep forest, in search of silence from the insanity growing closer for each day. You find a nice stone, in lee and facing the sun. You sit down. As your breathing slows down, the sounds of nature gets closer. You become absorbed by the scenery and you get the curious feeling that nature is trying to tell you something.

Suddenly your peripheral vision spots a giant leaf, dancing in the wind. Its trajectory mysteriously intercepts with the location of your stone and as it enters the lee, gravity pulls it down straight into your lap.

You slowly grab hold of it between your hands and lift it up towards the sun. Time is in this moment standing still. The only sound you hear is the slow pounding of your heart. Your eyes trace the lines spreading out from the base of the leaf, the same route that the water once took when it gave it life.

Your mind struggles briefly with the realization that depicted on this leaf, seems to be a message. The veins create a story. Through the canvas you see a bright spot behind which the sun is. You feel a cool shadow casted on your forehead. As you move the leaf slightly to the side, wind is created and the story comes alive.

An ancient map, covering northern Europe materializes before your eyes. From the south east corner, wind flows into the chart and it trembles. Suddenly Yggdra appears. On May 15 she tears her mooring lines apart and you see yourself holding on as the wind brings you towards Copenhagen. Here the crew needs to complete the first mission, to locate and salvage two wooden boxes. They contain detailed charts for the whole voyage and were sealed in Antarctica in January.

You move the leaf so that the sun is viewed through the lower part of it and now the wind turns southerly. Yggdra surfs along the coast of Sweden, stopping for wildlife and spontaneous adventures. Somewhere on an island along the way, a party is held to celebrate the start of the journey, as well as the departure from Sweden. A sacrifice is made.

Crossing Skagerrak and bouncing along the Norwegian coast, the North Sea will be our next battle. We are bound for Inverness in Scotland. Three days at sea, and we are suddenly in the sheltered waters of the Caledonian Canal. Cruising along a silent coastline scattered with ruins, we reach the Loch where a monster dwells. Across the Ness, we bait our anchor with a pumpkin and make our second sacrifice. We all pray that nothing will bite, but Yggdra would despise us for not trying. Into the bellows of our ship we roll barrels of whiskey and we make our own fish and chips.

Exiting the canal we are in the heart of the Inner Hebrides. Yggdra will have her first meeting with currents and tide. On the 2nd of June, in Tobermory on the Isle of Mull, starts the second chapter of the journey. A change in crew and purpose will take place and for the coming twelve days we will explore this area. Also on board will be a journalist and a photographer, with the mission to meet and interview interesting people living in this remote area. Maybe we can also contribute to some local project in need of a good ship.

You hold the leaf so that the dimmed shape of the sun rests in the northern part of it, and see Yggdra getting flushed down the Irish Sea. Her crew is now ready for the final challenge of this summer. Crossing the Bay of Biscay. The breeze turns into a gale and suddenly the leaf slips out of your grip.

You now find yourself back on the stone. The sun is still shining and you can hear the distant sound of birds marking the approaching spring. Still vivid in your mind are the feelings of being free from time and stress. In the comfort of Yggdra while feeling closeness to the surrounding elements. The strength that came from conquering fears and gaining new experiences. By cruising on a timeless ocean, you traveled back in time into a Universe where we make our own rules. You never got to see the final part of the second chapter. Most likely Yggdra and her crew made it to a Portuguese port around the end of June.

As the sun sets you make your way back to the comfort of your home. Though a new feeling runs through your veins. An adventure is calling you.

Yes Team. We are only two months away from departure! No matter what happens around us, Yggdra will not stay in port. If the route has to change, that’s another matter but I think you all agree that it doesn’t really matter. 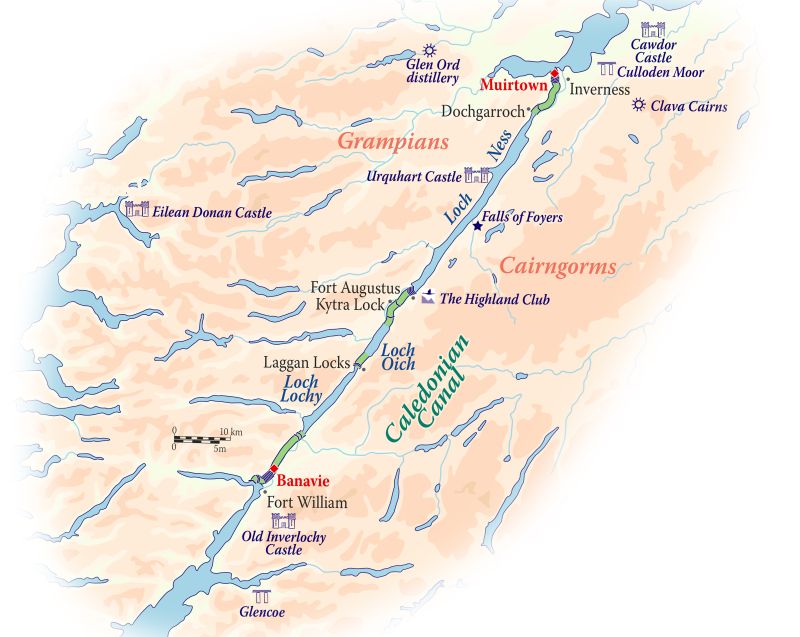